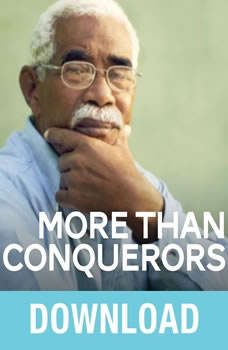 More Than Conquerors: Overcome Any Problem that Comes Your Way With Christ's Help

Did you know that you can succeed in the face of your problems? You don’t have to let your circumstances dictate your mood. As you develop a relationship with God, He will empower you to handle difficult situations.