Moon Called is the novel that introduced Patricia Briggs’s Mercy Thompson to the world and launched a #1 bestselling phenomenon...

Mercy Thompson is a shapeshifter, and while she was raised by werewolves, she can never be one of them, especially after the pack ran her off for having a forbidden love affair. So she’s turned her talent for fixing cars into a business and now runs a one-woman mechanic shop in the Tri-Cities area of Washington State.

But Mercy’s two worlds are colliding. A half-starved teenage boy arrives at her shop looking for work, only to reveal that he’s a newly changed werewolf—on the run and desperately trying to control his animal instincts. Mercy asks her neighbor Adam Hauptman, the Alpha of the local werewolf pack, for assistance.

But Mercy’s act of kindness has unexpected consequences that leave her no choice but to seek help from those she once considered family—the werewolves who abandoned her...

“In the increasingly crowded field of kick-ass supernatural heroines, Mercy stands out as one of the best.”—Locus 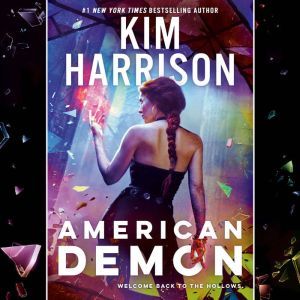 There's a whole bunch of series now that it's a stereotype--strong female protagonist in a contemporary fantasy setting. I have to admit that the writing's a bit weaker than her past books but she still brings her practical sensibilities to a often trite and overly superficial genre. So, I was really surprised to see that Mercy actually isn't too stupid to live and although she still makes mistakes, at least, it's just human of her to do so. But for the most part, Mercy has common sense. I'm interested in reading more about the world and in comparison to the possible entrants in the competitive field of contemporary fantasy heroines, Mercy Thompson is a particularly strong entrant.

As with many people in today's busy society I do not always have the time to indulge in my favorite pasttime. Generally, I get to read a few pages here and there. Not so with Moon Called. I found myself curled up in a corner of a couch, eagerly turning pages, and baring my teeth very werewolfish of me, wasn't it? to anyone who disturbed me. This book captivates you from the first page and before you realize it, you are turning the last one. The characters are intriguing and very well thought out, especially Mercy. It was refreshing to read about a strong female in a very dominant, pack oriented group of males. I am eagerly looking forward to starting the next book in the series. Do not pass this book by. It is absolutely worth the time.

Okay...this book got a lot of great ratings, so I guess I'm in the minority. I didn't finish the book. If I can't get drawn into the book by the first chapter then I don't complete the book. There is just too much information and not action...blah...sorry... 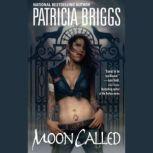 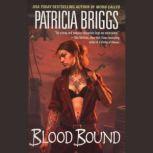 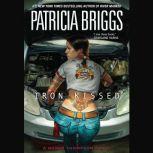