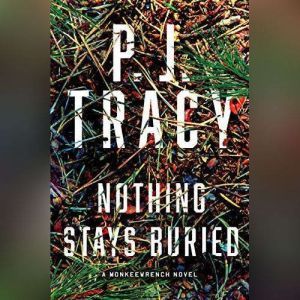 Haunted by a series of horrifying and violent episodes in their past, Grace McBride and the oddball crew of her software company, Monkeewrench, create a computer game where the killer is always caught, where the good guys always win. But their game becomes a nightmare when someone starts duplicating the fictional murders in real life, down to the last detail. By the time the police realize what's happening, three people are dead, and with seventeen more murder scenarios available online, there are seventeen more potential victims. While the authorities scramble to find the killer in a city paralyzed by fear, the Monkeewrench staff are playing their own game, analyzing victim profiles in a frantic attempt to discover the murderer's next target. In a thriller populated by characters both hilarious and heartbreaking, a rural Wisconsin sheriff, two Minneapolis police detectives, and Grace's gang are caught in a web of decades-old secrets that could get them all killed. 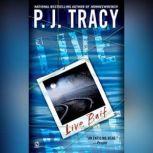 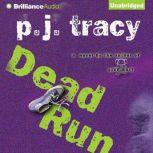