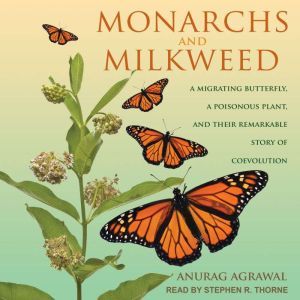 Monarchs and Milkweed: A Migrating Butterfly, a Poisonous Plant, and Their Remarkable Story of Coevolution

Monarch butterflies are one of nature's most recognizable creatures, known for their bright colors and epic annual migration from the United States and Canada to Mexico. Yet there is much more to the monarch than its distinctive presence and mythic journeying. In Monarchs and Milkweed, Anurag Agrawal presents a vivid investigation into how the monarch butterfly has evolved closely alongside the milkweed-a toxic plant named for the sticky white substance emitted when its leaves are damaged-and how this inextricable and intimate relationship has been like an arms race over the millennia, a battle of exploitation and defense between two fascinating species. The monarch life cycle begins each spring when it deposits eggs on milkweed leaves. But this dependency of monarchs on milkweeds as food is not reciprocated, and milkweeds do all they can to poison or thwart the young monarchs. Agrawal delves into major scientific discoveries, including his own pioneering research, and traces how plant poisons have not only shaped monarch-milkweed interactions but have also been culturally important for centuries. Agrawal presents current ideas regarding the recent decline in monarch populations, including habitat destruction, increased winter storms, and lack of milkweed-the last one a theory that the author rejects. 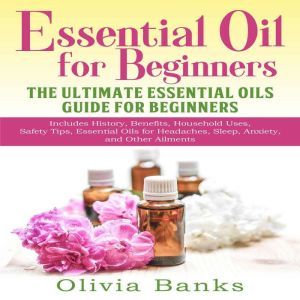 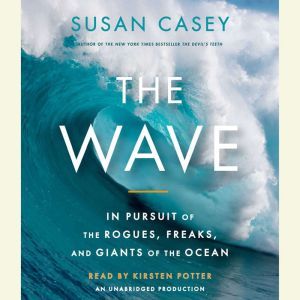