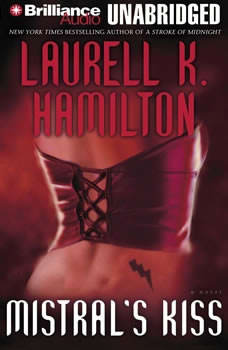 The Russian Cage
by Charlaine Harris