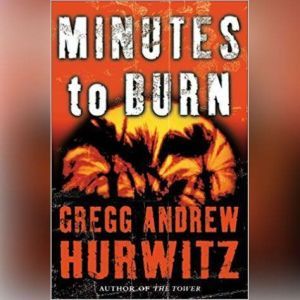 In the year 2007, two scientists are accompanied by a team of Navy SEALs to position critical tectonic equipment on a deserted island in the Galapagos and find themselves immersed in a brutal war for survival that could determine the fate of the world.