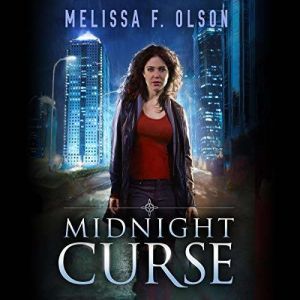 Scarlett Bernard is used to cleaning up messes. As a human who cancels out any magic around her, Scarlett’s job is to keep the supernatural world hidden—at any cost.But on the eve of the Vampire Trials, a two-day tribunal that allows the otherworldly community to air their grievances, Scarlett receives a blood-soaked message from Molly, her estranged former roommate. Molly, a vampire, had been living with twelve human college students…and in one terrible night, she slaughtered them all.Scarlett believes Molly’s been set up, but no one else in the Old World agrees with her. Meanwhile, the true perpetrator is determined to make sure Molly goes on trial for the massacre—and the penalty is death.With less than two days to prove her friend’s innocence, Scarlett calls on former LAPD detective Jesse Cruz to help her dig into Molly’s past. But no one—Molly included—wants Scarlett and Jesse to bring the terrible truth to light. 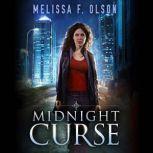 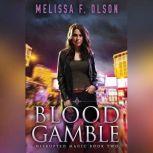 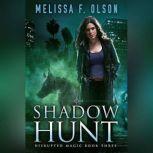