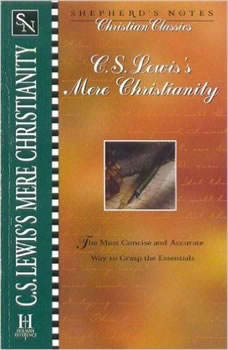 Mere Christianity brings together what Lewis sees as the fundamental truths of the religion. Rejecting the boundaries that divide Christianitys many denominations, Lewis finds a common ground on which all those who have Christian faith can stand together.