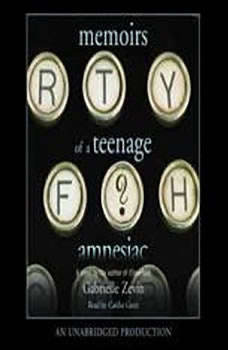 Memoirs of a Teenage Amnesiac

After her remarkable debut, Gabrielle Zevin has crafted an imaginative second novel all about love and second chances.