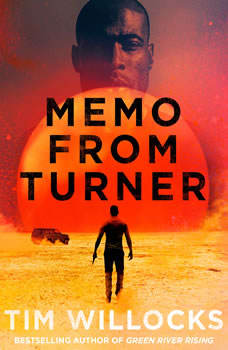 During a weekend spree in Cape Town a young, rich Afrikaner fatally injures a teenage street girl with his Range Rover but is too drunk to know that he has hit her. His companions-who do know-leave the girl to die. The driver's mother, a self-made mining magnate named Margot Le Roux, intends to keep her son in ignorance of his crime. Why should his life be ruined for a nameless girl who was already terminally ill? No one will care and the law is cheap. But by chance the case falls to the relentless Warrant Officer Turner of Cape Town Homicide. When Turner travels to the remote mining town that Margot owns-including the local police and private security force-he finds her determined to protect her son at any cost. As the battle of wills escalates, and the moral contradictions multiply, Turner won't be bought and won't be bullied, and when they try to bury him he rediscovers, during a desperate odyssey to the very brink of death, a long-forgotten truth about himself ... By the time Willocks' tale is finished, fourteen men have died, and he shows once again that he is the laureate of the violent thriller.