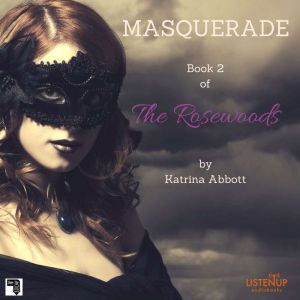 Halloween is coming and everyone knows what that means: costume party! For Brooklyn Prescott, the best thing about being the new school liaison was supposed to be planning the Halloween dance. Who doesn't want to escape herself, even if it's just for one night? But The Rosewood School for Academic Excellence has banned costumes and now Brooklyn's faced with the possibility of her first event being a total flop. Not to mention that she's planning the dance with Dave, the sexy and neglected boyfriend of her roommate, Emmie. Awkward! It's not like planning the dance is her only concern either. On top of classes she's got equestrian team practice, and Coach Fleming has been acting very oddly. Talked into sneaking out to collect some intel with her friends, Brooklyn may have stumbled onto a huge, juicy secret that could involve the coach in a potentially career-ending scandal. And then there's Jared, who seemed to be into her, but has suddenly disappeared without a trace - not even a text message. Things at Rosewood are getting complicated for Brooklyn, just as she's starting to fit in. The more she tries to uncover the secrets surrounding her, the more she realizes that her friends and even the faculty are all wearing masks. Does she dare look underneath them? Or does she put on one of her own? Masquerade is the second installment of The Rosewoods, an exciting Young Adult series for readers who love fun, flirty love stories. 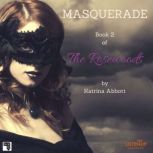 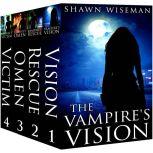 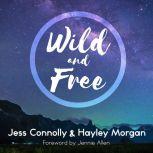