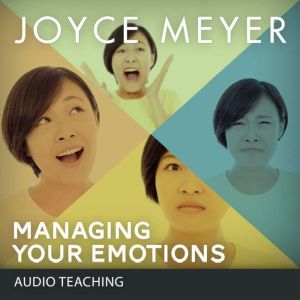 Feelings… Good or bad, there’s no getting away from them, but we don’t have to be controlled by them. With God’s grace we can learn to manage our emotions, stay calm in times of trial and be led by His Spirit at all times.