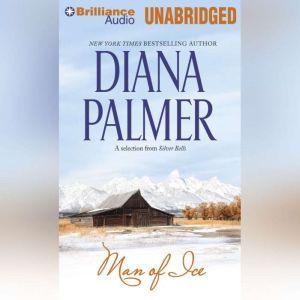 After a less than magical one-night stand, cynical Dawson Rutherford needs the help of the woman he considers seduced him. Barrie Bell, still reeling from their encounter, is ambivalent about aiding his scheme. She's kept a secret from Dawson...one that could free them both to love again!