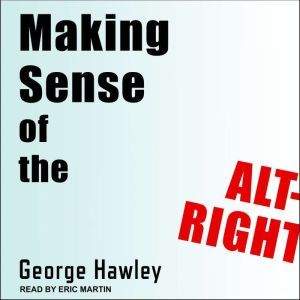 Making Sense of the Alt-Right

During the 2016 election, a new term entered the American political lexicon: the "alt-right," short for "alternative right." Despite the innocuous name, the alt-right is a white-nationalist movement. Yet it differs from earlier racist groups: it is youthful and tech-savvy, obsessed with provocation and trolling, amorphous, predominantly online, and mostly anonymous. And it was energized by Donald Trump's presidential campaign. In Making Sense of the Alt-Right, George Hawley provides an accessible introduction to the alt-right, giving vital perspective on the emergence of a group whose overt racism has confounded expectations for a more tolerant America. Hawley explains the movement's origins, evolution, methods, and its core belief in white identity politics. The book explores how the alt-right differs from traditional white nationalism, libertarianism, and other online illiberal ideologies such as neoreaction, as well as from mainstream Republicans and even Donald Trump and Steve Bannon. The alt-right's use of offensive humor and its trolling-driven approach, based in animosity to so-called political correctness, can make it difficult to determine true motivations. Yet through exclusive interviews and a careful study of the alt-right's influential texts, Hawley is able to paint a full picture of a movement that not only disagrees with liberalism but fundamentally rejects most of the tenets of American conservatism. Hawley points to the alt-right's growing influence and makes a case for coming to a precise understanding of its beliefs without sensationalism or downplaying the movement's radicalism. 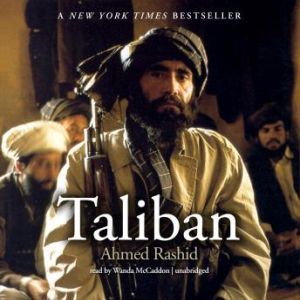 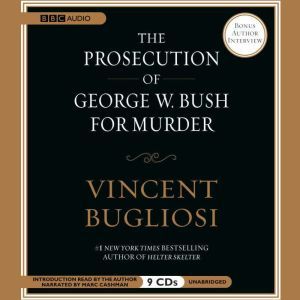 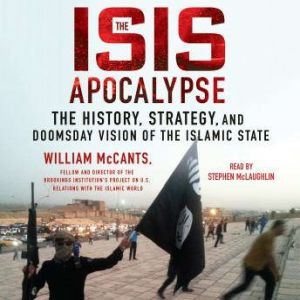 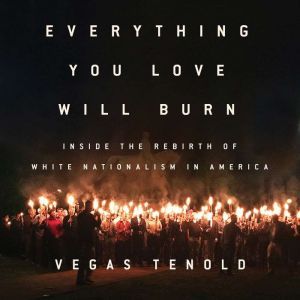