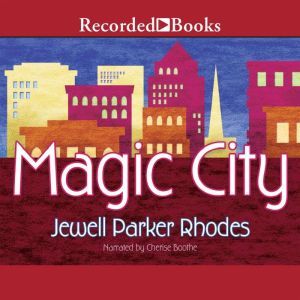 Hailed as a Favorite Book by the Chicago Tribune and based on true events, Magic City wowed critics and audiences nationwide. In 1921 Tulsa, a white woman and a black man get on an elevator. The woman screams and suddenly the man is on the streets-barely ahead of a lynch mob gathering behind him. Accused of rape, aspiring magician Joe is on the run for a crime he didn't commit-and the woman who's scream implicated Joe must search for the courage to exonerate him.