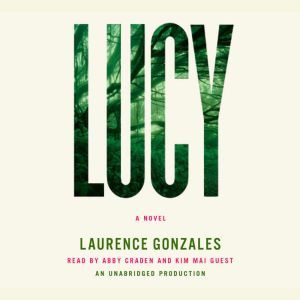 Laurence Gonzales’s electrifying adventure opens in the jungles of the Congo. Jenny Lowe, a primatologist studying chimpanzees—the bonobos—is running for her life.

A civil war has exploded and Jenny is trapped in its crosshairs . . . She runs to the camp of a fellow primatologist.

The rebels have already been there.

Everyone is dead except a young girl, the daughter of Jenny’s brutally murdered fellow scientist—and competitor.

Jenny and the child flee, Jenny grabbing the notebooks of the primatologist who’s been killed. She brings the girl to Chicago to await the discovery of her relatives. The girl is fifteen and lovely—her name is Lucy.

Realizing that the child has no living relatives, Jenny begins to care for her as her own. When she reads the notebooks written by Lucy’s father, she discovers that the adorable, lovely, magical Lucy is the result of an experiment.

She is part human, part ape—a hybrid human being . . .

Laurence Gonzales’s novel grabs you from its opening pages and you stay with it, mesmerized by the shy but fierce, wonderfully winning Lucy. 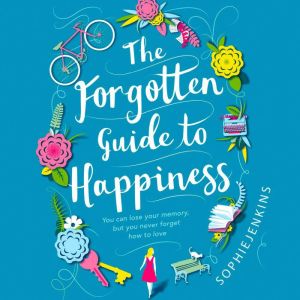 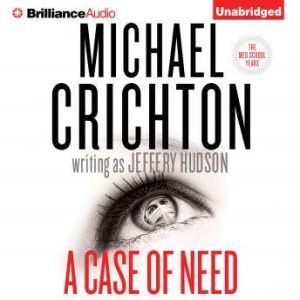 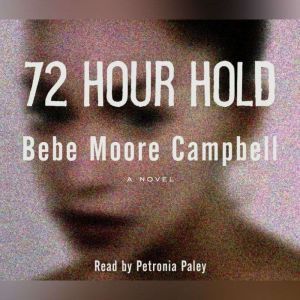 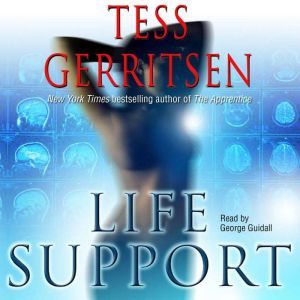 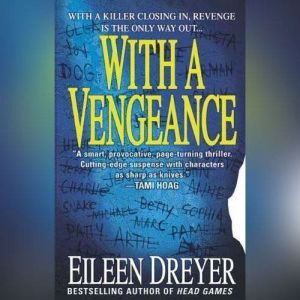 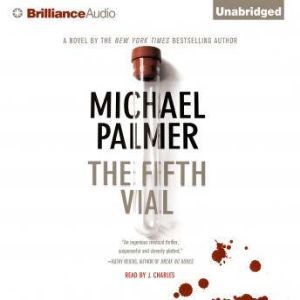 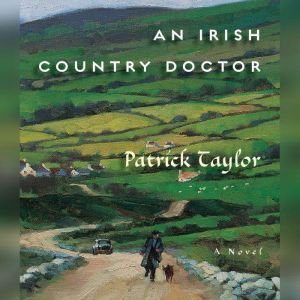 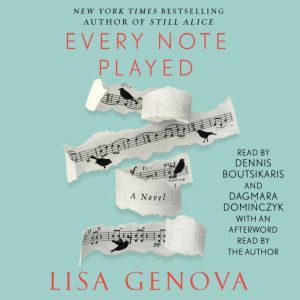 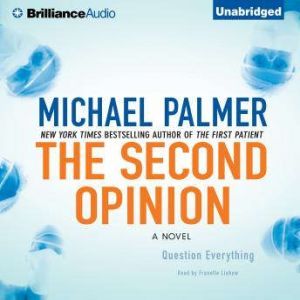 I'd never heard of the author, but the story-line was so intriguing I decided to purchase it. So glad I did. I really enjoyed this book! I gave it 4 out of 5 stars. I would have given it 5 stars, except I was disgusted by several PC agendas being shoved down our throats. The story would have been far better without them, they weren't needed and added nothing to the story but disruption. Seemed they were added as an afterthought, as though someone else suggested he incorporate them into the book? Just my opinion. I also didn't appreciate the anti-God / anti-Christian rhetoric, but at least that wasn't a constant issue in this book. Seems everyone is supposed to be tolerant of everyone else except Christians? Not hardly fair to Christians, is it? But otherwise, this book was unique and the story-line riveting.