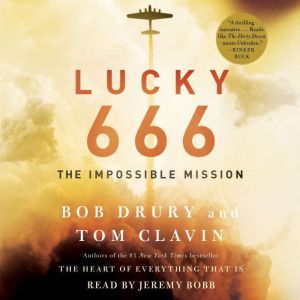 From the authors of the New York Times bestselling The Heart of Everything That Is and Halsey’s Typhoon comes the dramatic, untold story of a daredevil bomber pilot and his misfit crew who fly their lone B-17 into the teeth of the Japanese Empire in 1943, engage in the longest dogfight in history, and change the momentum of the War in the Pacific—but not without making the ultimate sacrifice.It is 1942, the Japanese war machine has rolled up nearly all of the Pacific Theater, and American forces are clinging to what little unconquered territory remains. While US Marines claw their way across Guadalcanal, small contingents of US Army Airmen make their way to the lonely, embattled Allied airbase on Papua New Guinea. Their mission: to defend Australia from invasion, harass Japanese supply lines, fly perilous bombing missions over enemy-held strongholds, and make reconnaissance runs to provide intelligence for America’s nascent island-hopping campaign. Among these men are the pilot Captain Jay Zeamer and the bombardier Sergeant Joseph Raymond Sarnoski, whose swashbuckling reputations precede them. Zeamer, who cannot convince his superiors to give him his own plane, teams up with Sarnoski to recruit a crew of fellow misfits to rebuild a dilapidated B-17 bomber from spare parts in the base’s junkyard. They christen the plane Old 666, naming it from its tail identification numbers. In June 1943, Zeamer and Sarnoski and their crew volunteer for a 1200-mile suicide mission into the heart of the Japanese Empire that may well change the course of the war—but which only one of the two friends will survive. In Lucky 666, Drury and Clavin bring to vivid life one of the last great untold stories of World War II. Featuring personal letters, diaries, US Army Air Force after-action reports, even the translated Japanese Imperial Air Force’s official account of the longest dogfight in history, Lucky 666 is a tale of friendship, heroism, and sacrifice set against the horrific backdrop of vicious aerial warfare, wounded crewmates, and a white-knuckle emergency landing in the jungles of New Guinea—a must-read for anyone who loves pulse-pounding narrative nonfiction. 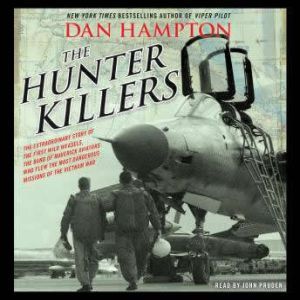 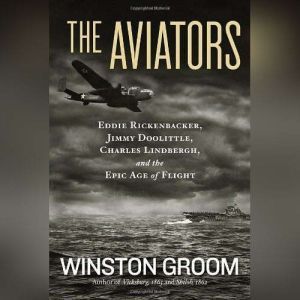 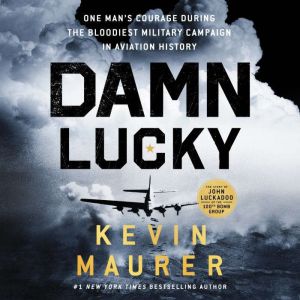 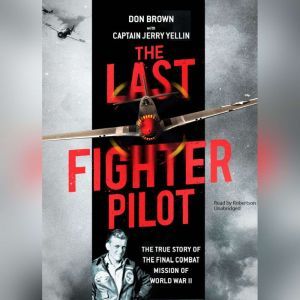 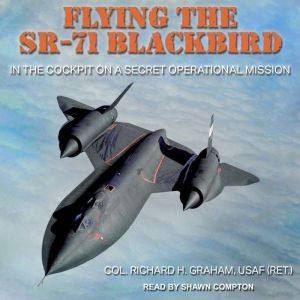