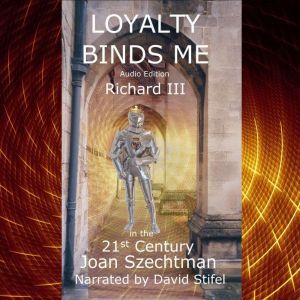 Loyalty Binds Me: Richard III in the 21st-century

While on a pilgrimage to London to visit his first wife, Anne’s tomb in Westminster Abbey, Richard III is arrested for a 500 year-old murder. He must now protect his blended family and defend himself without revealing his true identity. 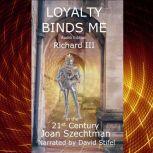 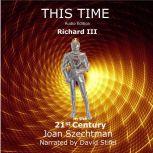 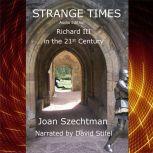