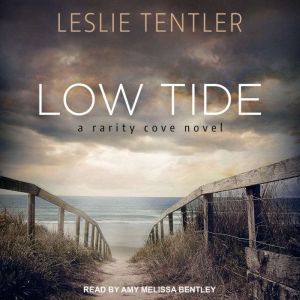 Hollywood leading man Carter St. Clair had it all—until a brutal stalker attack nearly takes his life. Seriously injured, he returns to his hometown of Rarity Cove, South Carolina, to recover in private, his outlook on fame forever changed by someone claiming to be his "number-one fan." Physical therapist Quinn Reese fled San Francisco to be free of her soon-to-be ex-husband, professional football player Jake Medero. Staying at her mother's house in Rarity Cove seems like her only option until she can get back on her feet financially. When the St. Clair family makes her a lucrative offer of employment, Quinn sees the potential for starting over, even if it means working with Carter, who broke her heart years ago. As Carter heals under Quinn's care, a fragile bond forms between them. Carter also recognizes a parallel between his own stalker and the possessive pro baller who considers Quinn his property. But even as Carter steps into the role of Quinn's protector, another dangerous storm is brewing . . . one for which neither of them is prepared. 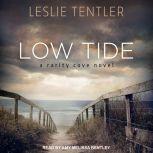 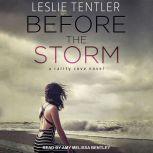 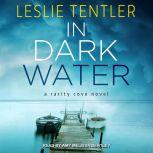