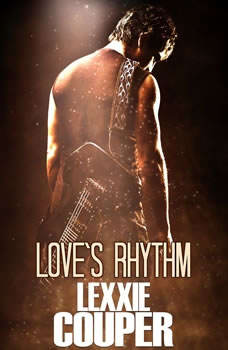 Heart of Fame Book One. His music moves the world. Can his love move her heart? Nick Blackthorne knows all about words of love. They're the reason he's the world's biggest rock star. The irony? He turned his back on love a long time ago, lured away by the trappings of fame. An invitation to a friend's wedding is a stark reminder of how meaningless his life has become. When he enters that church, there's only one woman he wants on his arm—the one he walked out on a lifetime ago. But first he has to find her, even if all she accepts from him is an apology. Kindergarten teacher Lauren Robbins once had what every woman on the planet desires. Nick. Their passion was explosive, their romance the stuff of songs...and it took fifteen years to get over him. Then out of the blue Nick turns up at her door, and all those years denying her ache for him are shattered with a single, smoldering kiss. But molten passion can't hide the secret she's kept for all these years. Because it's not just her heart on the line anymore...and not just her life that'll be rocked by the revelation.