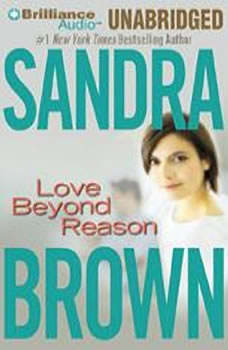 Katherine Adams said she’d never make her sister Mary’s mistakes. Mary’s fairy-tale marriage into the wealthy, powerful Manning dynasty had turned into a nightmare of abuse. Then, on the night her playboy husband was killed in a car accident, Mary died in childbirth. Now savvy, smart, and very angry Katherine vowed to never let a Manning, any Manning, near Mary’s child—not even the dashing, charismatic oil man who showed up at her door. Katherine wanted to believe that Jason Manning wasn’t like his ruthless family. But secrets and lies were part of his heritage. And Katherine could be destroyed by a truth she was afraid to face…and a man she could not resist.