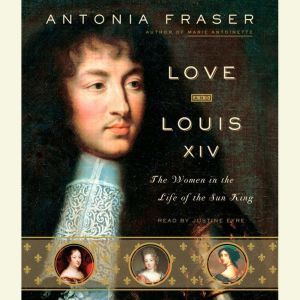 Love and Louis XIV: The Women in the Life of the Sun King

The superb historian and biographer Antonia Fraser, author of Marie Antoinette, casts new light on the splendor and the scandals of the reign of Louis XIV in this dramatic, illuminating look at the women in his life.The self-proclaimed Sun King, Louis XIV ruled over the most glorious and extravagant court in seventeenth-century Europe. Now, Antonia Fraser goes behind the well-known tales of Louis’s accomplishments and follies, exploring in riveting detail his intimate relationships with women.The king’s mother, Anne of Austria, had been in a childless marriage for twenty-two years before she gave birth to Louis XIV. A devout Catholic, she instilled in her son a strong sense of piety and fought successfully for his right to absolute power. In 1660, Louis married his first cousin, Marie-Thérèse, in a political arrangement. While unfailingly kind to the official Queen of Versailles, Louis sought others to satisfy his romantic and sexual desires. After a flirtation with his sister-in-law, his first important mistress was Louise de La Vallière, who bore him several children before being replaced by the tempestuous and brilliant Athénaïs, marquise de Montespan. Later, when Athénaïs’s reputation was tarnished, the King continued to support her publicly as Athénaïs left court for a life of repentance. Meanwhile her children’s governess, the intelligent and seemingly puritanical Françoise de Maintenon, had already won the King’s affections; in a relationship in complete contrast to his physical obsession with Athénaïs, Louis XIV lived happily with Madame de Maintenon for the rest of his life, very probably marrying her in secret. When his grandson’s child bride, the enchanting Adelaide of Savoy, came to Versaille she lightened the King’s last years – until tragedy struck.With consummate skill, Antonia Fraser weaves insights into the nature of women’s religious lives – as well as such practical matters as contraception – into her magnificent, sweeping portrait of the king, his court, and his ladies.From the Hardcover edition. 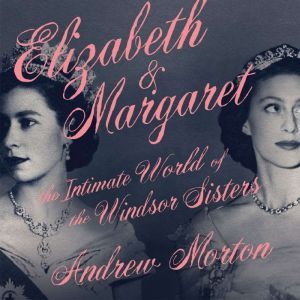