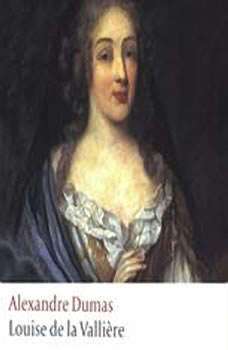 As part of the d'Artagnan Romances following The Three Musketeers and Twenty Years After, and devoted in large part to romantic events at the court of Frances King Louis XIV, Louise de la Valliere is the second part of Alexandre Dumas 268 chapter novel The Vicomte de Bragelonne: Ten Years Later, which first appeared in serial form between 1847 and 1850. In Louise de La Valliere, set against a tender love story (historically Louise was mistress to King Louis XIV from 1661 to 1667) and efforts by the king to dominate the nobility, Dumas continues the suspense which began with The Vicomte de Bragelonne and will end with The Man in the Iron Mask. Filled with behindthescenes intrigue, the novel brings the aging Musketeers and d'Artagnan out of retirement to face an impending crisis within the royal court of France.