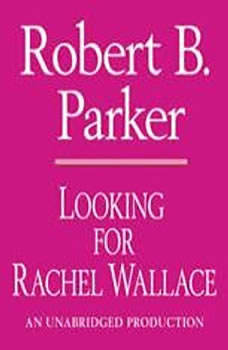 Spenser is..."Tougher, stronger, better educated, and far more amusing than Sam Spade, Phil Marlowe, or Lewis Archer...Spenser gives the connoisseur of that rare combination of good detective fiction and good literature a chance to indulge himself." --The Boston Globe

Back Spin
by Harlan Coben

Kidnappers have snatched the teenage son of super-star golfer Linda Coldren and her husband, Jack, an aging pro, at the height of the U.S. Open. To help get the boy back, sports agent Myron Bolitar goes charging after clues and suspects from the Mai...