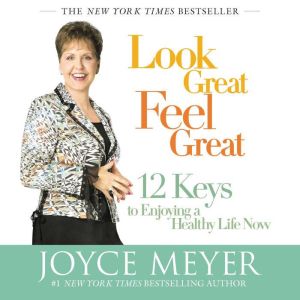 The bodies God gives are instruments for experiencing a fulfilling life on earth, for doing good works, for spiritual development. To do the work individuals are meant to do, they need to keep in shape. They must maintain a sound mind, body, and soul. Yet in the modern world, it is all too easy to let one, two, or all three of these slip. LOOK GREAT, FEEL GREAT presents Joyce's twelve-key plan to address the epidemic of "self esteem drought" that appears to be a factor in perpetuating habits that create poor health. Additionally, Joyce will provide helpful resources, like the "Ounce of Prevention Checklist," for self-maintenance. 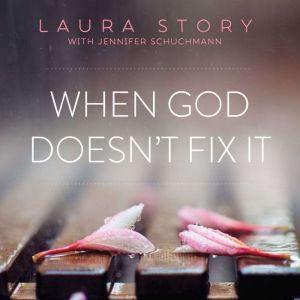 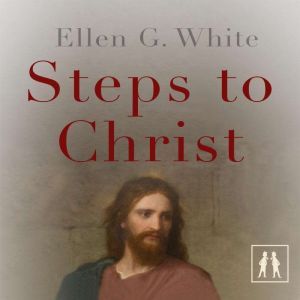