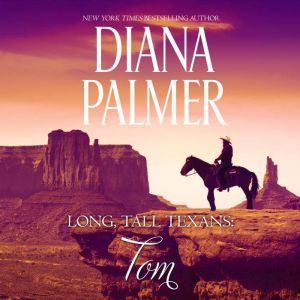 Tom Walker has never believed in true love. A difficult upbringing hardened his heart many years ago, but Elysia Craig is slowly but surely melting his tough exterior. The innocent blonde makes him want to be a different man. But can Tom change from a rough ‘n’ tumble bachelor to the forever husband Elysia deserves? 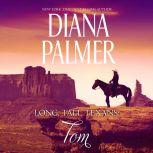 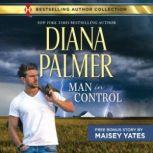 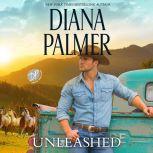