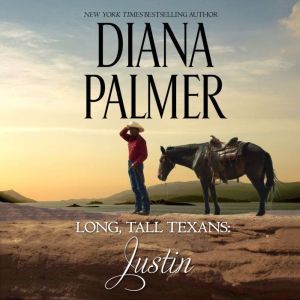 Shelby Jacobs never meant to hurt Justin Ballenger when she broke their engagement—and his heart—six years before. Truth is, she loves him more than ever…and she'd had her reasons for pushing him away years ago. But with her family facing hard times, Shelby is all on her own in Jacobsville, and she leans on Justin for support. Can she help the bitter rancher finally let down the walls around his heart—and let love in? 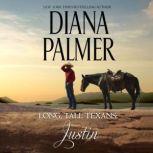 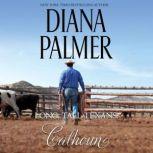 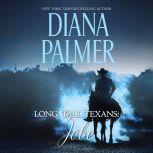