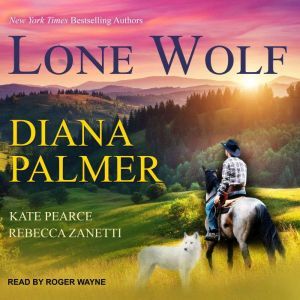 Loyal as a wolf—and just as strong and untamed—three solitary heroes are about to meet their perfect partners in this thrilling collection from a trio of New York Times bestselling authors.