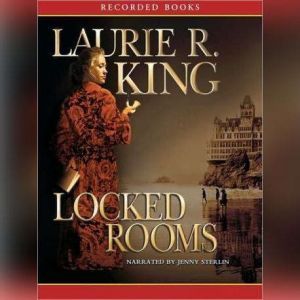 New York Times best-selling author Laurie R. King has won sweeping critical acclaim and an impressive collection of awards for her writing. Although other writers have tried, no one has matched King’s ability to capture the allure of Sir Arthur Conan Doyle’s legendary sleuth, Sherlock Holmes. Locked Rooms finds Holmes and wife Mary Russell arriving in San Francisco in 1924. They quickly learn there may be a great deal more to Mary’s childhood in this city than either of them ever knew. 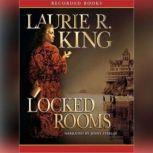 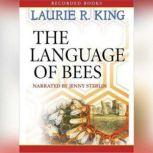 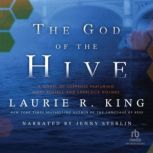 The Language of Bees
The Mary Russell mystery series #9

The God of the Hive
The Mary Russell mystery series #10