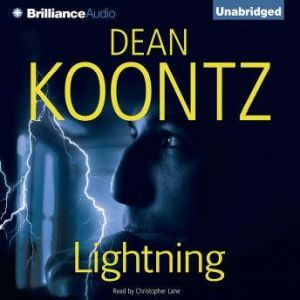 A storm struck on the night Laura Shane was born, and there was a strangeness about the weather that people would remember for years. But even more mysterious was the blond-haired stranger who appeared out of nowhere – the man who saved Laura from a fatal delivery. Years later – another bolt of lightning – and the stranger returned, again to save Laura from tragedy. Was he the guardian angel he seemed? The devil in disguise? Or the master of a haunting destiny beyond time and space?