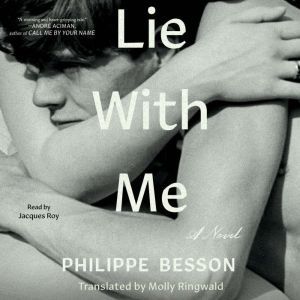 Lie With Me: A Novel

The award-winning, bestselling French novel by Philippe Besson—“the French Brokeback Mountain” (Elle)—about an affair between two teenage boys in 1984 France, translated with subtle beauty and haunting lyricism by the iconic and internationally acclaimed actress/writer Molly Ringwald. We drive at high speed along back roads, through woods, vineyards, and oat fields. The bike smells like gasoline and makes a lot of noise, and sometimes I’m frightened when the wheels slip on the gravel on the dirt road, but the only thing that matters is that I’m holding on to him, that I’m holding on to him outside. Just outside a hotel in Bordeaux, Philippe chances upon a young man who bears a striking resemblance to his first love. What follows is a look back at the relationship he’s never forgotten, a hidden affair with a gorgeous boy named Thomas during their last year of high school. Without ever acknowledging they know each other in the halls, they steal time to meet in secret, carrying on a passionate, world-altering affair. Dazzlingly rendered in English by Ringwald in her first-ever translation, Besson’s powerfully moving coming-of-age story captures the eroticism and tenderness of first love—and the heartbreaking passage of time. 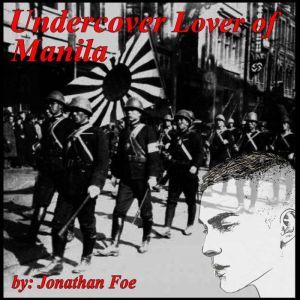 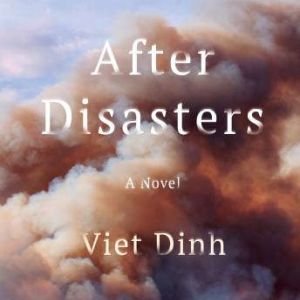 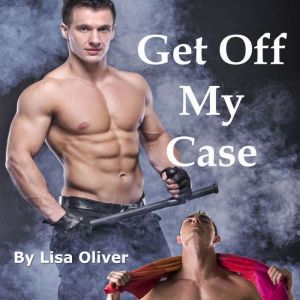 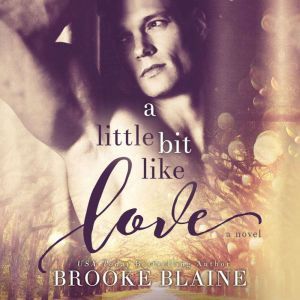 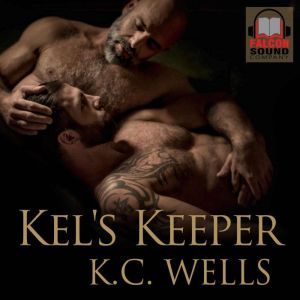 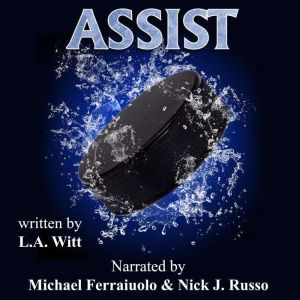 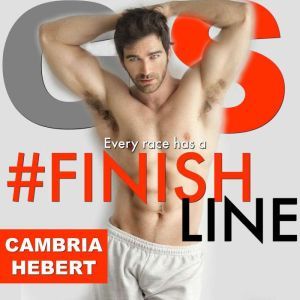 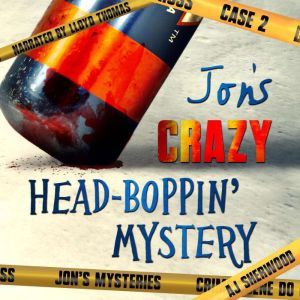 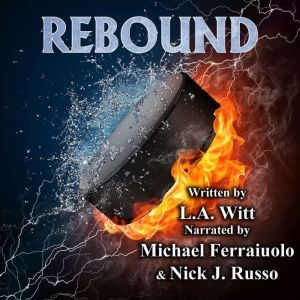