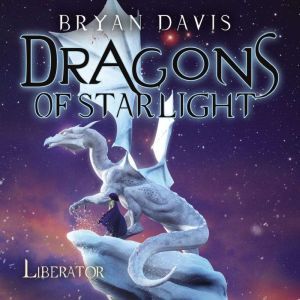 The Time Has Come

As the long-awaited invasion of human forces looms, Jason, Koren, and Elyssa struggle to alert the soldiers to an unforeseen menace on the planet of Starlightâ€”a deadly illness has been released, one that already has Koren in its grip. Starlighter Cassabrie harbors a secret she believes can counter the devastation being unleashed by dragon king Taushinâ€™s latest maneuverings, but she can disclose little of her risky plan. As Cassabrie fights to save her people, the dragon Magnar works to move the Starlight prophecy in his favor. His actions could release an ancient race of dragon-like beings, making the plight of humans even more perilous. Wishing only to free the slaves and to bring peace, a few young warriors are poised to face three armies as they battle for control of two worlds. Can love, faith, and courage be enough? Will Cassabrie be the humanâ€™s last hope? 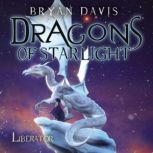 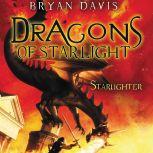 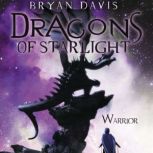