A New York Times Best seller!In Level Zero Heroes, Michael Golembesky follows the members of U.S. Marine Special Operations Team 8222 on their assignment to the remote and isolated Taliban stronghold known as Bala Murghab as they conduct special operations in an effort to break the Taliban's grip on the Valley. What started out as a routine mission changed when two 82nd Airborne Paratroopers tragically drowned in the Bala Murghab River while trying to retrieve vital supplies from an air drop that had gone terribly wrong. In this one moment, the focus and purpose of the friendly forces at Forward Operating Base Todd, where Team 8222 was assigned, was forever altered as a massive clearing operation was initiated to break the Taliban's stranglehold on the valley and recover the bodies.From close-quarters firefights in Afghan villages to capturing key-terrain from the Taliban in the unforgiving Afghan winter, this intense and personal story depicts the brave actions and sacrifices of MSOT 8222. Readers will understand the hopelessness of being pinned down under a hail of enemy gunfire and the quake of the earth as a 2000 lb. guided bomb levels a fortified Taliban fighting position. A powerful and moving story of Marine Operators doing what they do best, Level Zero Heroes brings to life the mission of these selected few that fought side-by-side in Afghanistan, in a narrative as action-packed and emotional as anything to emerge from the Special Operations community contribution to the Afghan War. 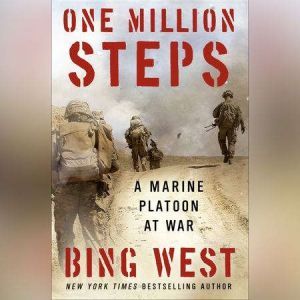 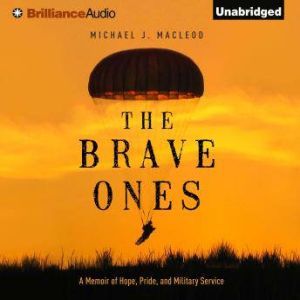