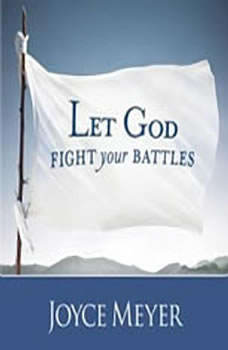 God wants to step into the midst of your battles and bring you to victory. As we experience honest, heart-to-heart intimacy with Christ, we can discover how to let God do the fighting for us, and really enjoy the abundant life He gives.