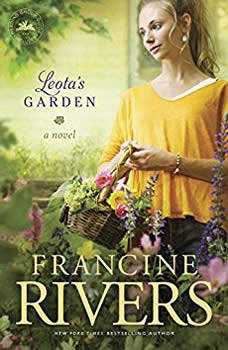 Once Leota's garden was a place of beauty – where flowers bloomed and hope thrived. It was her refuge from the deep wounds inflicted by a devastating war, her sanctuary where she knelt before a loving God and prayed for the children who couldn't understand her silent sacrifices. At eighty-four, Leota is alone; her beloved garden is in ruins. All her efforts to reconcile with her adult children have been fruitless. She voices her despair to a loving Father, her only friend. And God brings a wind of change through unlikely means: one, a college student who thinks he has all the answers; the other, the granddaughter Leota never hoped to know. But can the devastation wrought by keeping painful family secrets be repaired before she runs out of time?