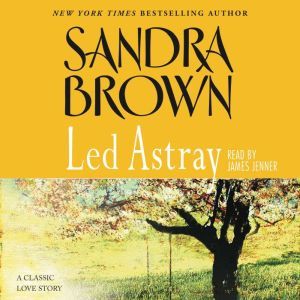 Jenny Fletcher had selflessly put her needs and dreams behind those of her fiancé, Hal, a man more committed to a cause than to her. On the eve of his departure for Central America, he gave Jenny what she wanted more than anything...one passionate night. It was his final gift. Cage Hendren was the opposite of his brother, Hal, in every way. The black sheep of the family, he was all rough edges, with a soft spot for just one thing: Jenny. But she'd always thought Cage was too wild and reckless...until he showed her a wildness in herself she hadn't known was there. And now that she's been led astray...she couldn't possibly turn back...