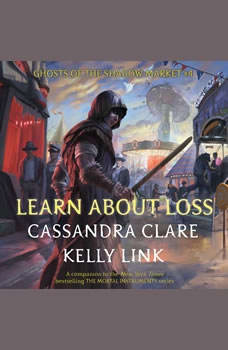 Learn About Loss: Ghosts of the Shadow Market

In a small town lost to despair, a dark carnival of a market appears. Faeries and warlocks we know converge, and the fate that will one day produce Kit Herondale is sealed.