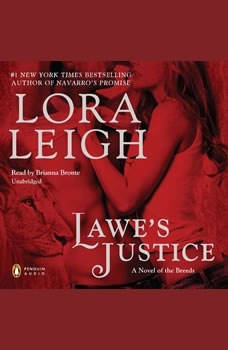 Unabridged, 9 hoursRead by Brianna Bronte A new "breed" of paranormal thrillers from the #1 New York Times-bestselling author of Lion's Heat.