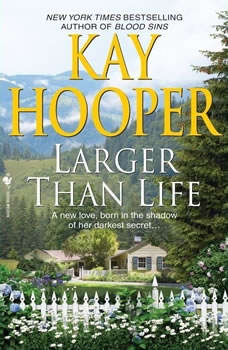 Travis Foxx's breath caught as Saber Duncan mesmerized her audience, her voice smoldering with passion and filled with an odd, defiant yearning that stripped her heart naked. Could she possibly be the same girl singer whose records two years earlier had left him untouched, unimpressed? She had disappeared for a year and returned a fascinating enigmatic woman whose mysterious odyssey seemed to have taken her from fragile flower to part jungle cat, part siren. Filled with an obsession to know her secrets, to penetrate the veils she'd wrapped around her life, Travis pushed onward down a trail that seemed to have no end. Was he chasing a dream that even he could never name?