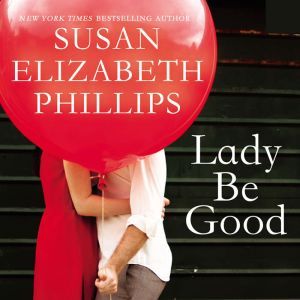 A British Lady, Lady Emma Wells-Finch, the oh-so-proper headmistressof England’s St. Gertrude’s School for Girls, is a woman on a mission—she has two weeks to lose her reputation.

Arriving in Texas with skirts flying, umbrella pointing, and beautiful mouth issuing orders, she knows only one thing will save her from losing everything she holds dear: complete and utter disgrace! A Texas Rascal, world-famous playboy-athlete Kenny Traveler has kicked-up his boot heels one too many times, and now he’s suspended from the sport he loves. Only one thing will restore his career:complete and utter respectability! Unfortunately, he’s been blackmailed into chauffeuring bossy, single-minded Lady Emma, and she’s hell-bent on visiting honkytonks,chasing down tattoo parlors, and worse.. lots worse. It’s love, all-American style when this gorgeous man who can’t afford another scandal meets this hardheaded woman who’s determined to cause one.