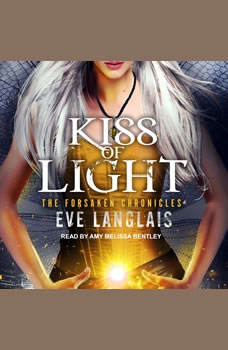 The truth is unfolding, almost as fast as her memories. Yet Adara still has questions that only he can answer. But being near Desmond fills her with confusion-and thoughts of violence. It's his fault she was tortured. He failed her in so many ways. Is it any wonder she turns to others for comfort? Revels in the dark jealousy in his gaze? However, now isn't the time for romance or petty games. Those who brought about her downfall are still at work. Determined to silence her before she discovers the truth. They're right to fear because she will hunt the bowels of Ha'el itself for vengeance and when she discovers the truth . . . She will be set free. Contains mature themes.