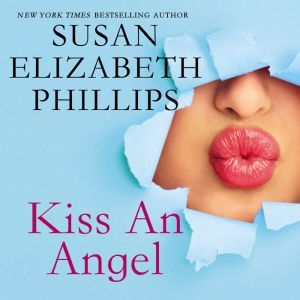 Pretty, flighty Daisy Devreaux can either go to jail or marry the mystery man her father has chosen for her. Arranged marriages don't happen in the modern world, so how did the irrepressible Daisy find herself in this fix?

Alex Markov, as humorless as he is deadly handsome, has no intention of playing the loving bridegroom to a spoiled little feather-head with champagne tastes. He drags Daisy from her uptown life to a broken down traveling circus and sets out to tame her to his ways.

But this man without a soul has met his match in a woman who's nothing but heart. Before long, passion will send them flying sky high without a safety net... risking it all in search of a love that will last forever.