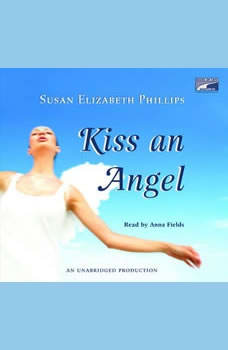 Arranged marriages seldom happen in modern America, so Daisy Devreaux hates her father's ultimatum: marry the humorless man he has picked for her, or go to jail. It's not much of a deal for Alex Markov, the prospective groom, either. He's got no time to indulge an uptown girl.

So Alex puts Daisy to work in his traveling circus, expecting the harsh realities will break her. Instead, he finds she's got heart enough for both of them.

It seems like an easy assignment for an assertive but sweet woman like Gracie Snow: track down her friend, Bobby Denton, a famous ex-jock, and bring him to Heaven (Texas, that is) to shoot a movie. How could he refuse a glamorous offer like that?Eas...