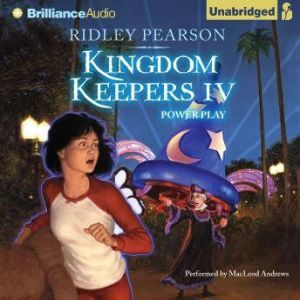 Just when life for the five Kingdom Keepers is beginning to settle down, an intriguing video suddenly appears on Philby’s computer at school. It’s a call to action: it seems that the Overtakers, a group of Disney villains, are plotting to rescue their two captured leaders, who were hidden away by Disney Imagineers after a recent violent encounter at Disney’s Hollywood Studios. A staged attack by some mysterious new Overtakers at DisneyQuest confirms the Keepers’ fears. One of their own, Charlene, has been behaving oddly. Has she tired of her role as a Keeper, or is there something more sinister at play? When she’s caught sneaking into Epcot as a hologram — which is strictly against the group’s rules — Finn and Philby know the Keepers must act. The Keepers have so many puzzles to solve: has the impossible occurred? Have the Overtakers created their own holograms? Have they found a way to “jump” from the Virtual Maintenance Network onto the Internet, and if so, what does that mean for the safety of the Parks, and the spread and reach of the Overtakers? Are they recruiting an army of kids for their evil purposes? Trouble looms as the Kingdom Keepers struggle to differentiate friend from foe and battle new and increasingly dangerous enemies, all the while knowing they may be nearing a point of no escape. 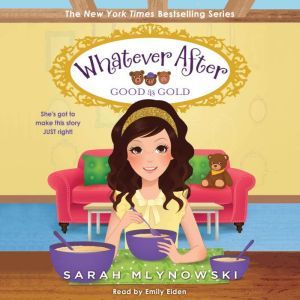 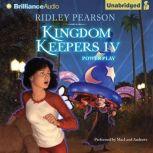 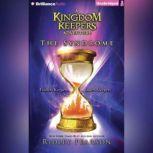 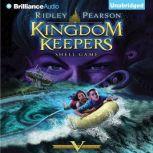