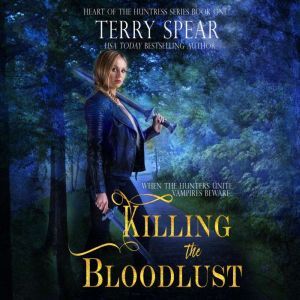 Series: Heart of the Huntress

Army officer Crystal Anderson can't help the draw she has to vampires, although she's supposed to be drawn to them to kill those who are renegades, since she's a born huntress. But something about her is different. Ostracized from her family, she lives precariously on her own. That is until a local vampire targets her. Then she meets a fellow Army officer Robert Parker - who she believes is one of them - a vampire or blood host, or something. Suddenly, nothing is the same.

Army officer Robert Parker is on assignment at Fort Hood, Texas, trying to track down the vampire who murdered his sister after hours. When he spies Crystal coming out of a vampire house, he assumes she's a human host, and that she can lead him to his murderer. Except he's drawn to her like a hunter would be to a huntress, until he learns she's not quite right. She's fighting alone without a family of hunters' support, and he's bound to do something about it before she gets herself killed... or worse. 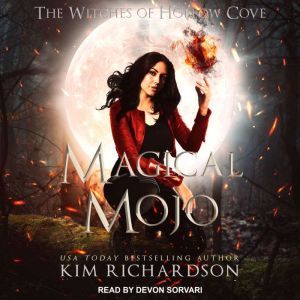 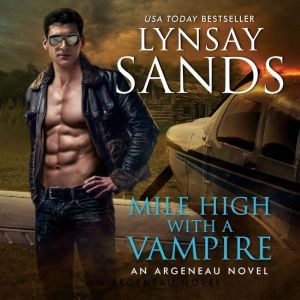 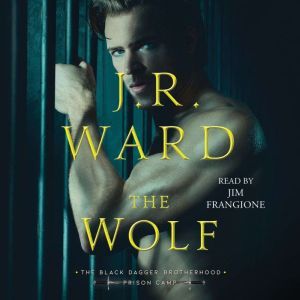 Heart of the Huntress Bundle 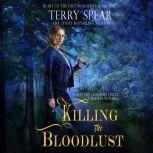 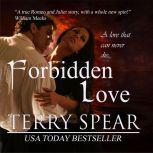 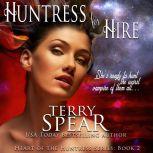 Killing the Bloodlust
Heart of the Huntress

Forbidden Love
Heart of the Huntress

Huntress for Hire
Heart of the Huntress