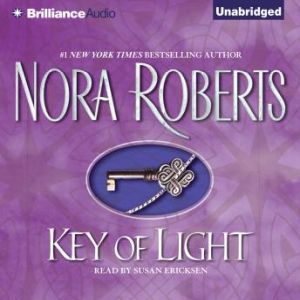 Fate brings three women together for a chance to unlock their deepest desires.What happens when the very gods depend on mortals for help? That's what three very different young women find out when they are invited to Warrior's Peak.The Malory Price Life Plan does not include a quixotic quest—but the strangers on Warrior's Peak claim that she must find a key that will release three souls held captive by an evil god.Little does she know that the quest will bring her two new friends, the love of her life, and danger beyond anyone's imagination.

I was hooked from beginning to end. I couldn't wait for the next book.

I really enjoyed this book - though at times I thought it was a little slow. Overall, it was a great combination of make believe and romance. 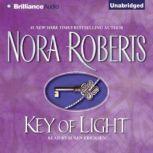 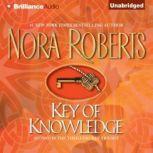 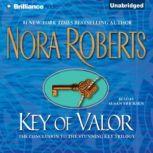