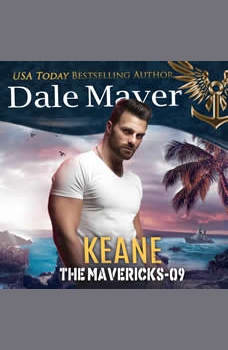 But Keane is nothing if not adaptable. He can only hope the two women are alive and doing everything they can to stay that way. Hearing from the local coast guard that more may be involved than just a rescue mission, he and his partner load up and head out to search the waters around the smaller islands off the coast. They have the GPS of the missing women’s last-known location, but storms could have sent them anywhere …

Lost, alone—except for her best friend, who’s unconscious with a head wound—Sandrine wakes up in a small shelter to find they are locked in. When the door is finally opened, an armed stranger dressed in fatigues dumps a small amount of food and says they are on their own.

Finding the women was one thing, keeping them safe something else again. More is going on in this small island that any of them were expecting … or had planned for …