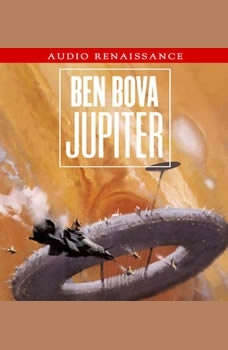 A "leading light of hard SF and space advocacy" (Booklist) turns his sights to the largest planet in our solar systemGrant Archer merely wanted to study astrophysics, to work quietly as an astronomer on the far side of the Moon. But the forces of the "New Morality," the coalition of censoriuous do-gooders who run 21st century America, have other plans for him. To his distress, Grant is torn from his young bride and sent to a research station in orbit around Jupiter, charged with the task of spying on the scientists who work there. What they don't know is that his loyalty to science may be greater than his loyalty to "The New Morality." But that loyalty will be tested in a mission as dangerous as any ever undertaken . . .

Hire a Hero
by Timothy Ellis

Hero to the Rescue
by Timothy Ellis

Home Is where The Hero Is
by Timothy Ellis