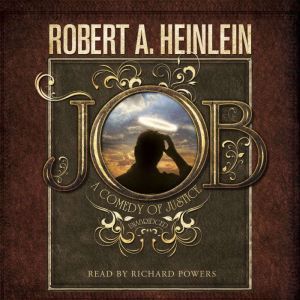 Job: A Comedy of Justice

After he firewalked in Polynesia, the world wasn't the same for Alexander Hergensheimer, now called Alec Graham. As natural accidents occurred without cease, Alex knew Armageddon and the Day of Judgement were near. Somehow he had to bring his beloved heathen, Margrethe, to a state of grace, and, while he was at it, save the rest of the world ....