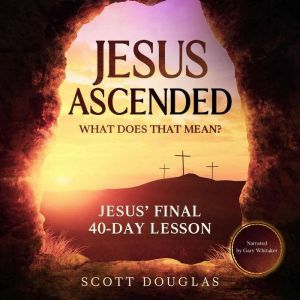 Jesus Ascended. What Does That Mean?: Jesus’ Final 40-Day Lesson

Discover the Power of the Ascension.

Jesus rose. But Christ didn't just rise from the dead. He ascended to Heaven.

We hear the stories about Peter and John and all the heroes of the New Testament, and they're unstoppable Christians--fearless and bold. And sometimes we wrongly assume that they just got that way. That Christ died for their sins, and bam! They're instantly changed! On the contrary, the disciples were actually quite cowardly in their actions after the Resurrection.

It wasn't until after the Ascension that they were on fire for Christ. So, what happened during the forty days? Something happened.

Looking at what happened after the Resurrection, and further at the Ascension of Christ, we start to see what happened to transform the followers--and in seeing this we might just be transformed ourselves.

Something did indeed happen during the forty days. Jesus was not done teaching. 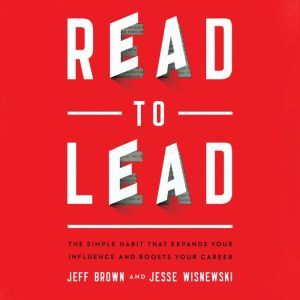 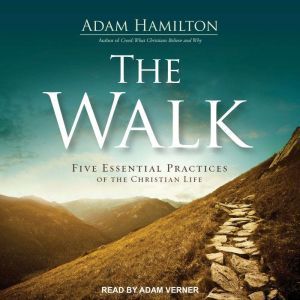 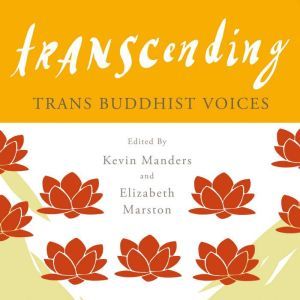 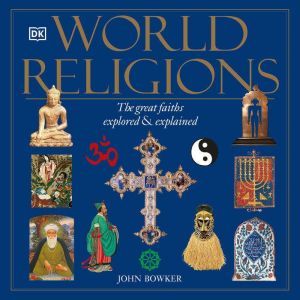 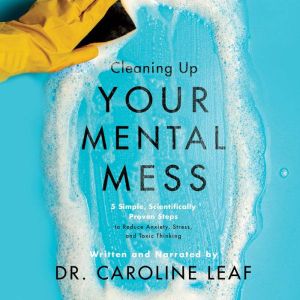 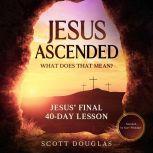 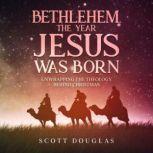 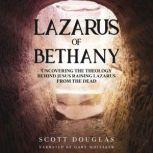 Jesus Ascended. What Does That Mean...
Organic Faith #1